Director of Mine Operations 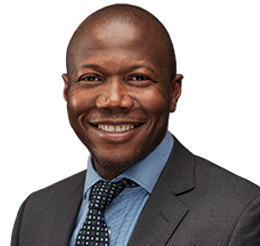 Moussa Mara is the Director of Mine Operations at Guinea Alumina Corporation. He was appointed to the position in January 2022. Mr. Mara joined GAC in July 2016 as Mine Superintendent and was promoted to Mine Manager in January 2018.

Mr. Mara has over 15 years of experience across the mining industry. He began his engineering career in Guinea and subsequently held several senior positions with mining companies in Australia, including Worsley Alumina, South32 and BHP Billiton. He is member of the Australian Institute of Mining and Metallurgy, the Board of Professional Engineers of Queensland and the Guinea Geological and Mining Engineers Network.