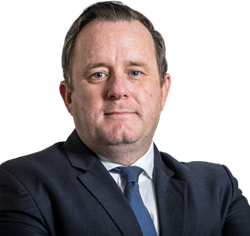 Mr. Small began his career in the British Armed Forces, where he served for twelve years as a military engineer. In the private sector since 2005, he has successfully delivered various mining export operations and projects in West Africa.