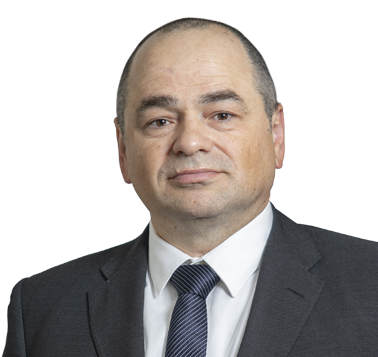 Daniel Cornel Pop was appointed Chief Executive Officer of GAC in 2019 after being the company’s Chief Operations Officer for more than two years.

He has over two decades of experience in the mining industry on four continents. He holds a successful track record for running high-capacity mining operations as well as building mining projects in some of the most challenging and isolated regions of the world.

He previously worked for Rio Tinto, BHP, London Mining, African Minerals and has worked in both coal and metalliferous mines.

Mr. Pop holds a Bachelor’s degree in Mining Engineering from University of Petrosani, Romania, an MBA from the Deakin University Australia, an Australian Mine Manager’s Certificate, and is a member of Engineers Australia.